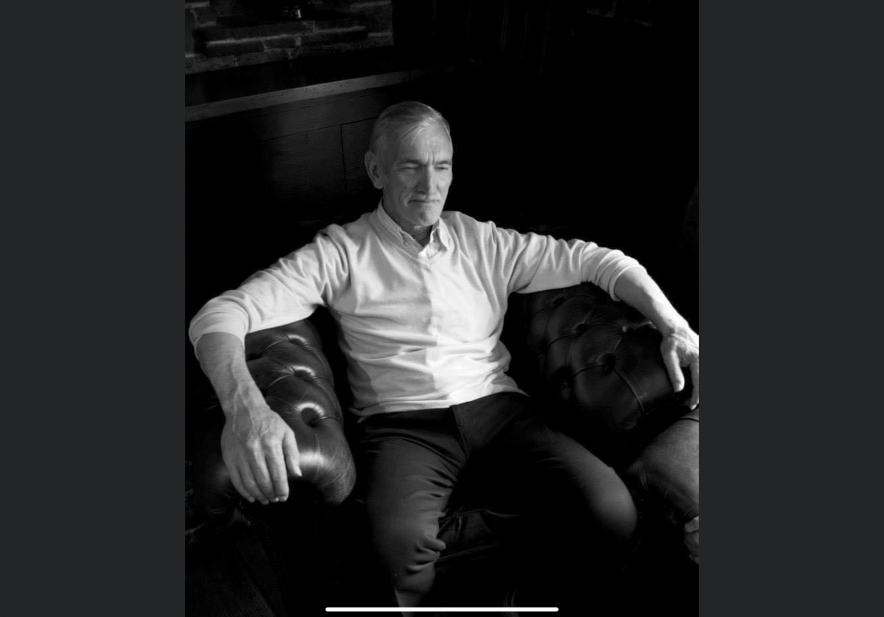 Here are two photographs of a chap who served in The Kings Own Royal Border Regiment back in the 70s and deployed to Northern Ireland amongst other duties.  Lenny Moran passed away 1st June and recently the Veterans of the same Regiment held a reunion where they raised some funds.

After several conversations over the Regimental Facebook page including Sue Haskayne, Dave Israel and many more names, it was decided that this money would be donated to Calderwood House as they know we give priority to Veterans of HM Armed Forces and we have also supported men who wore the same cap badge with the Lion of England surrounded by the laurel wreath on it.

Lenny was known to have a passion towards homeless veterans which is why the grand total of £551 was donated to us, this amount is more than what was reached on the day as other members of our old Regiment donated after the event once they heard of Calderwood House.

As the Manager at the hostel I find myself often encouraged by the generosity of the community however this has such a personal touch for me as they are all from different generations of the Regiment I also proudly served in. There is a saying “once a Chindit, always a Chindit” but very much the same……”ONCE A LION, ALWAYS A LION”

I send my best wishes to every member of The Kings Own Royal Border Regiment and the generations that followed in the Duke of Lancaster Regiment. And finally, R.I.P. Lenny, until the final RV. 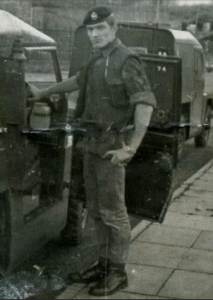 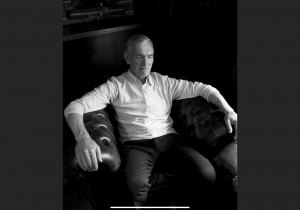 A ten-bedroom hostel in Egremont, providing an innovative solution to homelessness in Copeland. Our coffee is now available online! #HDYDY

It's a lovely day at the Whitehaven Trader's Market - if you haven't popped down yet come to see us and the other fab stalls here including Vies Jamaican Rum Cakes and Cumbrian Coastal Kitchen. Emma Hunt Art is over at Rum Story you might even catch Ste of Cumbria Guide 🤩 ...

We'll be at the Whitehaven Trader's market tomorrow in Whitehaven - looking forward to seeing you all. There'll be coffee on the go and goodies to buy. We've also got our fabulous hamper raffle there which includes an Emma Hunt unique pastel 🎉 ...

Do you work in an office / run a B&B or café? Would you like to serve fabulous coffee, support local and save money? Just complete the form below and we’ll get back to you with more on our coffee that helps bring homeless into our care and support ☕ https://bit.ly/3yiiIan LINK IN BIO ...

We now have a range of our coffee available to order online and collect from Calderwood House. Check out the video and the link to find out more and place an order ☕ https://bit.ly/3yg4Ihh⠀
Cafetière, filter, pour over ground coffee and beans will be available 🎉⠀
coffee #coffeetime #coffeelover #cafe #coffeeshop #coffeeaddict #espresso #love #barista #coffeelovers #instagood #coffeeholic #instacoffee #coffeegram #specialtycoffee #coffeebreak #hdydy #cumbria #uk #onlineshop ...

There has been a problem with your Instagram Feed.

We use cookies to give you relevant experience by remembering preferences and repeat visits. By clicking “Accept”, you consent to use of all cookies.
Cookie settingsACCEPT
Manage consent

This website uses cookies to improve your experience while you navigate through the website. Out of these, the cookies that are categorized as necessary are stored on your browser as they are essential for the working of basic functionalities of the website. We also use third-party cookies that help us analyze and understand how you use this website. These cookies will be stored in your browser only with your consent. You also have the option to opt-out of these cookies. But opting out of some of these cookies may affect your browsing experience.
Necessary Always Enabled
Necessary cookies are absolutely essential for the website to function properly. These cookies ensure basic functionalities and security features of the website, anonymously.
Functional
Functional cookies help to perform certain functionalities like sharing the content of the website on social media platforms, collect feedbacks, and other third-party features.
Performance
Performance cookies are used to understand and analyze the key performance indexes of the website which helps in delivering a better user experience for the visitors.
Analytics
Analytical cookies are used to understand how visitors interact with the website. These cookies help provide information on metrics the number of visitors, bounce rate, traffic source, etc.
Advertisement
Advertisement cookies are used to provide visitors with relevant ads and marketing campaigns. These cookies track visitors across websites and collect information to provide customized ads.
Others
Other uncategorized cookies are those that are being analyzed and have not been classified into a category as yet.
SAVE & ACCEPT